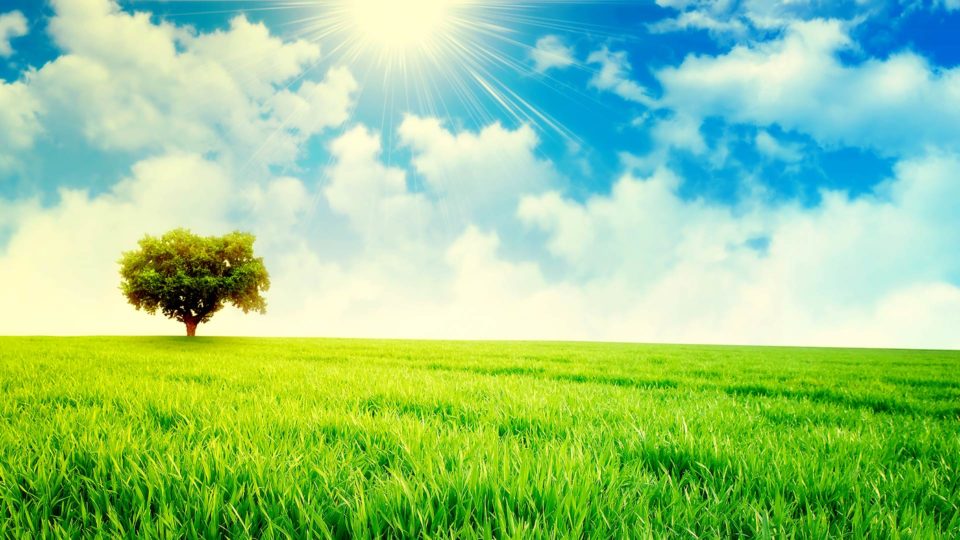 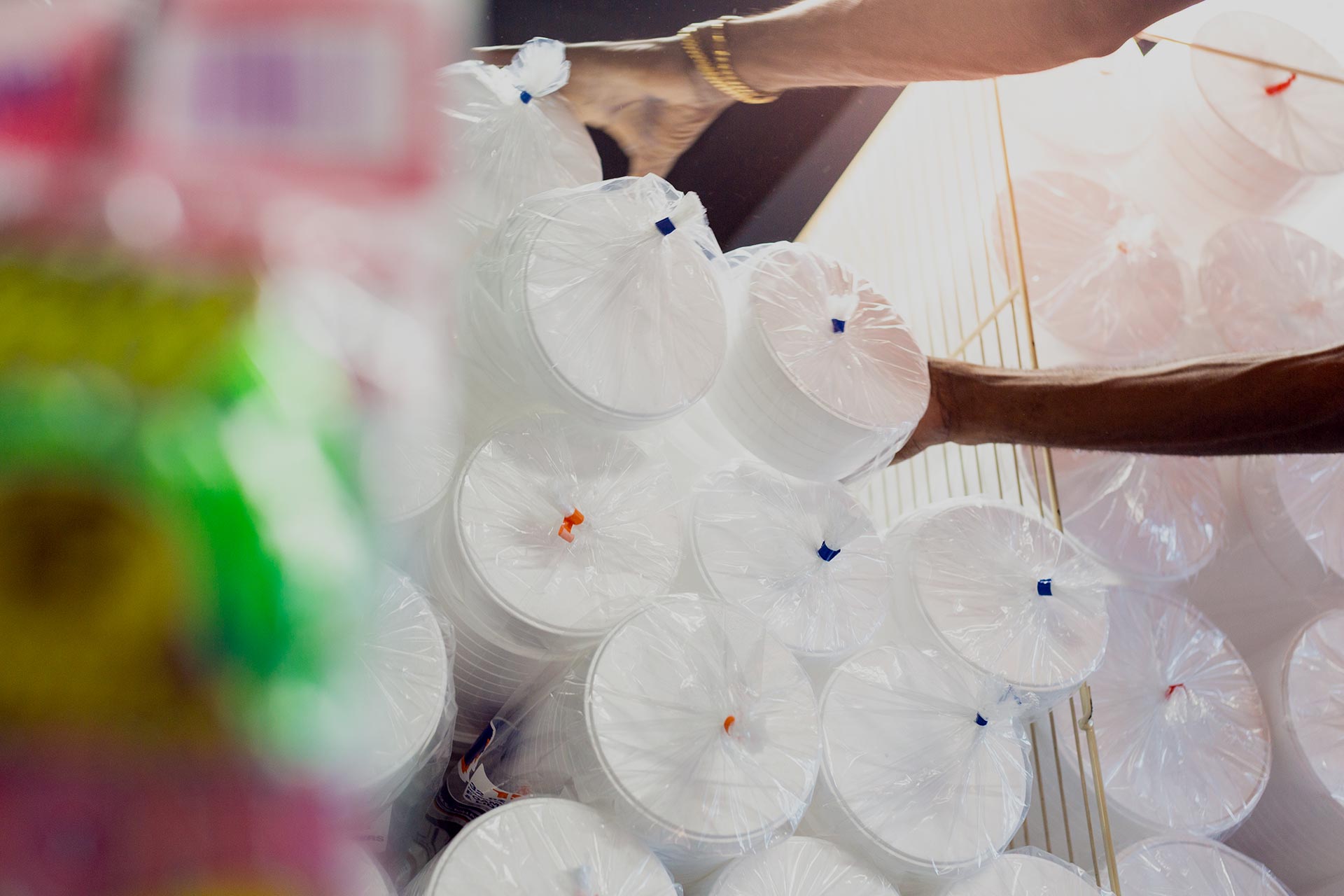 The latest test results from Eden Research Laboratory dated 8th November 2021 shows that there has been 90.5% biodegradation of the submitted sample of biodegradable Sanicup products within a test period of 1035 days. These results support the plastic resin manufacturer’s claim of 92% degradation over 4 years in a biologically active landfill such as the Beetham Dump.

The study utilized ASTM International’s Standard Test Method for Determining Anaerobic Biodegradation of Plastic Materials Under High-Solids Anaerobic-Digestion Conditions, known as ASTM D5511. ASTM D5511 determines the rate and degree of anaerobic biodegradation by measuring the volume of carbon dioxide and methane, or change in mass, as a function of time (days) of exposure to anaerobic-digester sludge. This method is designed to resemble many conditions in wetter or biologically active landfills.

The study recorded the rate and degree of biodegradation of the EVRgreen sample EPS compared to a test sample of standard EPS, as well as a positive control and a negative control, under similar test conditions. The test results showed biodegradation of 91.9% of the EVRgreenTM sample over four years, while the standard EPS degraded only 5.75% over the same four year period.